Frogmore Property is a UK real estate fund management company that invests in London residential and commercial property as well as retail, office, industrial and leisure developments throughout the UK.

We were invited by Frogmore to pitch for the contract to brand and market Weston House, a landmark 7-storey office building in High Holborn WC1.  Whilst enjoying a prominent location in the City of London, the sixties-built building needed a brand and image makeover whilst undergoing a total refurbishment which would bring it’s accommodation up to Grade A standard.

The brief required applicants to demonstrate and give proof of their ability to market the office space to media based industries (who were seen as the primary target market), whilst at the same time preserving the established identity of the building as a city landmark in the sought after location of High Holborn. 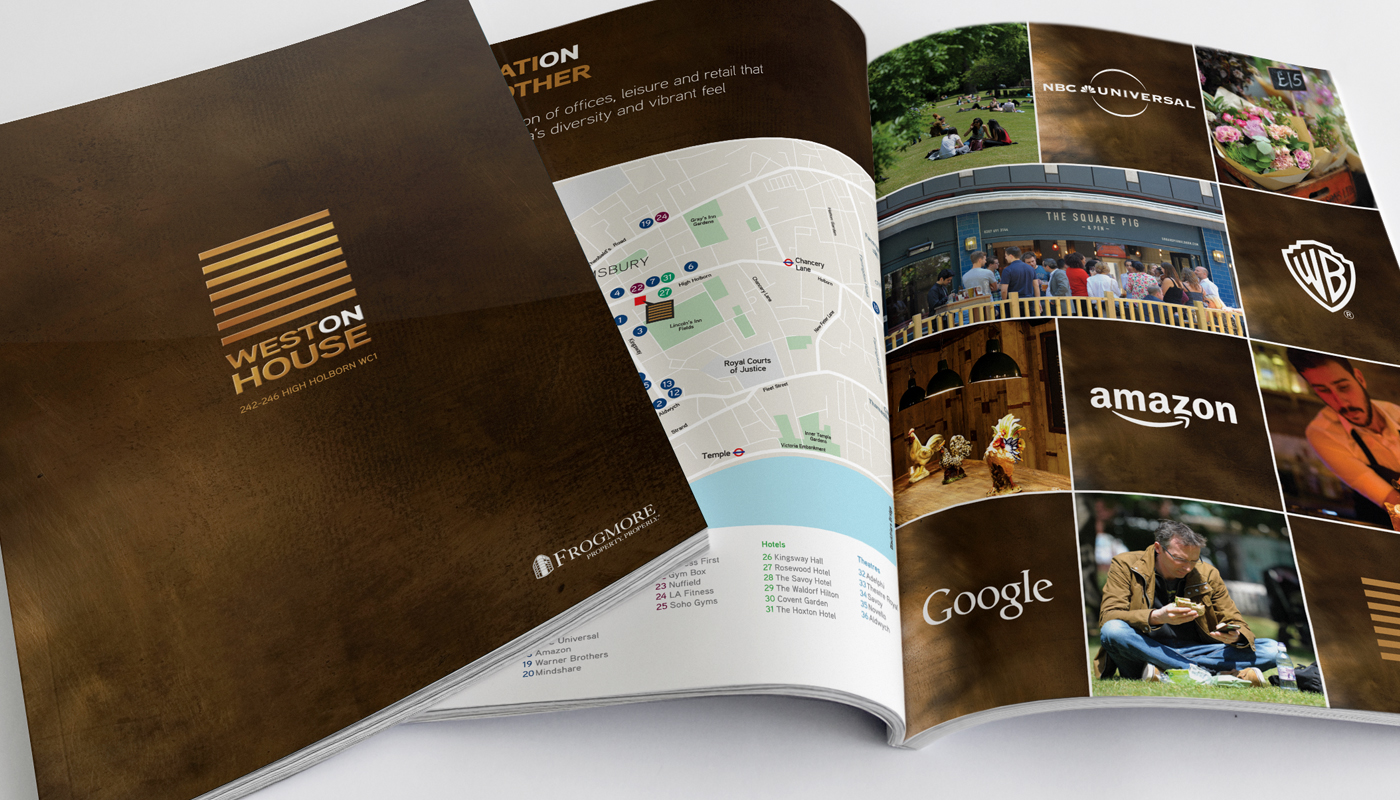 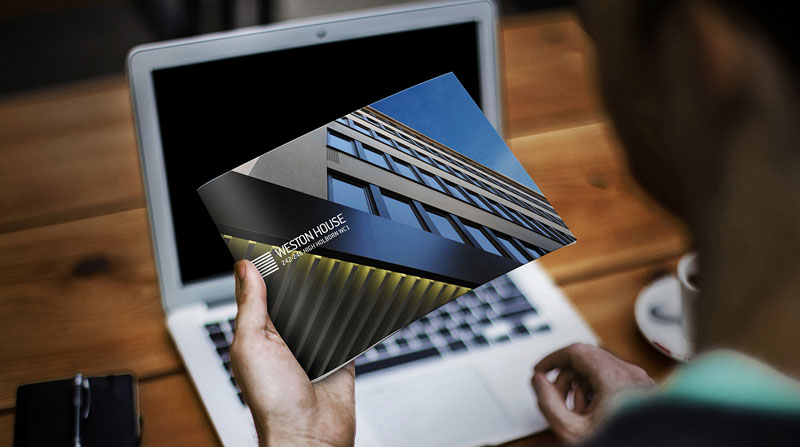 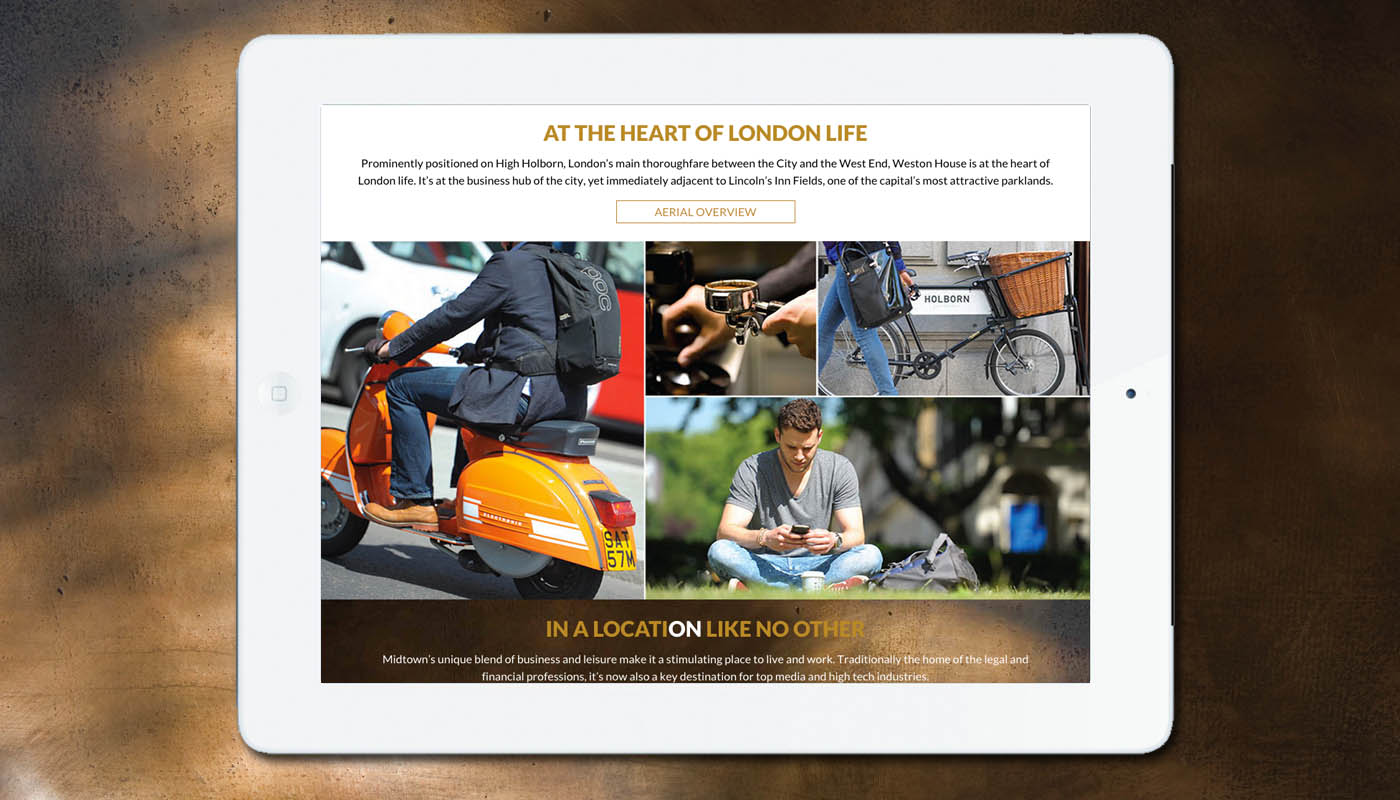 At this stage the priority was to promote the area, its culture, bars, ease of access for cyclists and draw attention to other high profile names also based close by; rather than sell the building itself as this would form phase 2;  once the refurbishment was complete.

Our starting point was to research the area and develop a shortlist of names that related to the property’s city location and history (e.g. ‘Pennygate’ and ‘Morland House’) and the target audience (media and creative professionals) for which we put forward names like ‘Evoke’ and ‘Spectra’.

We then took one name in each category, developed matching logos and straplines, and finally created graphic formats that demonstrated how each brand could be rolled out in terms of web design, brochures, direct and digital marketing, press advertising and internal signage.  This included a set of design proposals for the existing Weston House name. 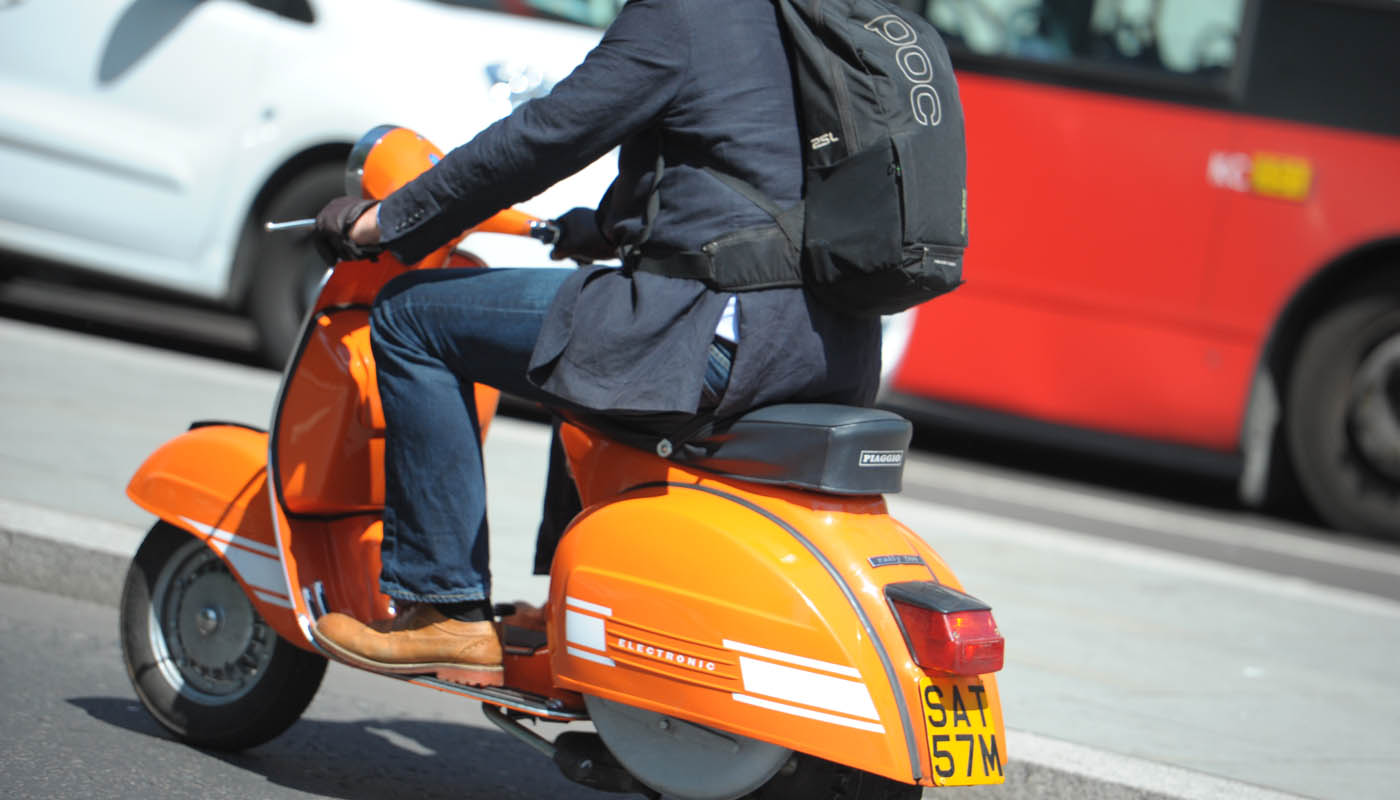 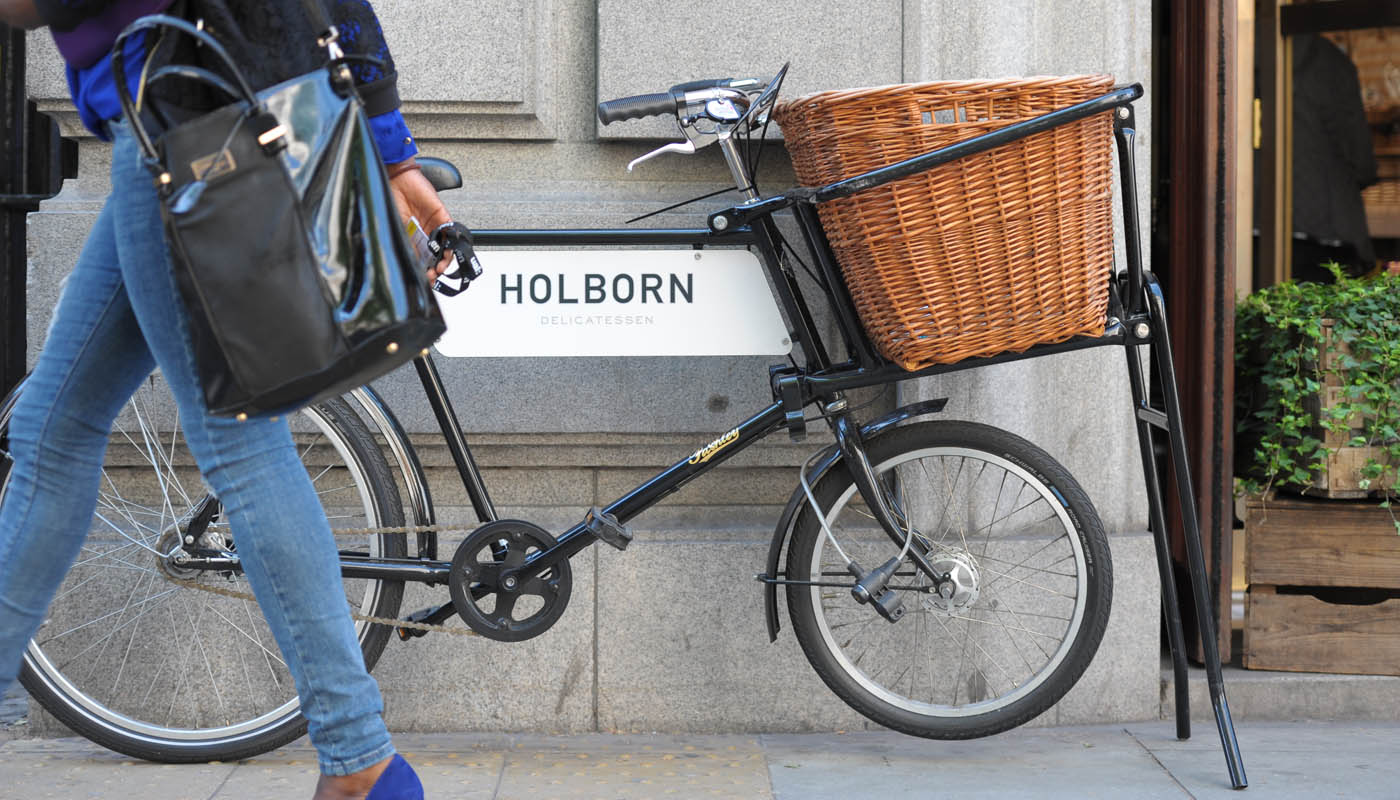 Ultimately the client decided to retain the Weston House name, but with a strikingly modern typographical treatment, which highlights the ‘ON’ of WESTON and combines the best of modern and traditional.

The CGI’s gave a clear indication of the high quality and colour scheme for the interior finish of the office space. We picked up on this and mirrored this with a striking metallic bronze and muted brown palette finish throughout the brochure, website, external hoarding and interior signage. 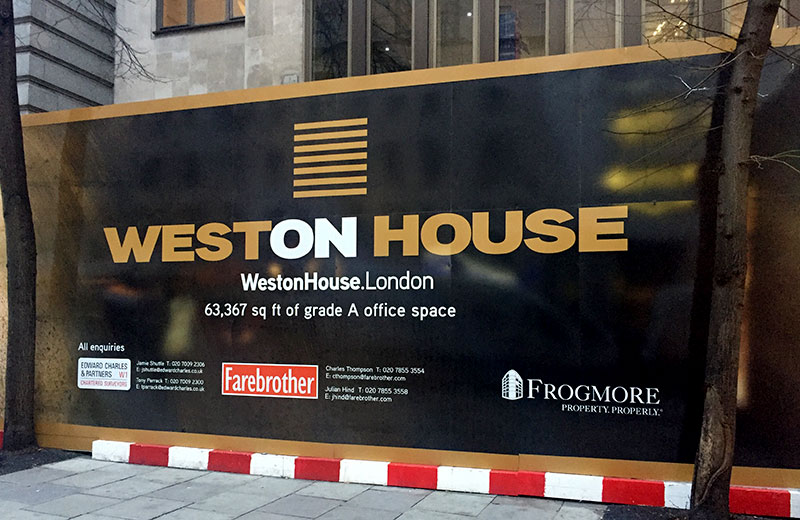 Usually a commercial scheme of this type tends to favour aerial and street views of the properties.  Ours was a concept-driven campaign that positioned the offices ‘at the heart of the City’s media village’ and sold the environs (parks and restaurants) and building amenities (gym and cycle park) as well as the accommodation and build quality of the premises themselves.

Suggested headlines included “Where the media mixes’, ‘For open-collar City types’, ‘Join the Bloomsbury Set’ and ‘Great cycle park with City offices attached’. We wanted to draw the buyer in and imagine themselves working here. 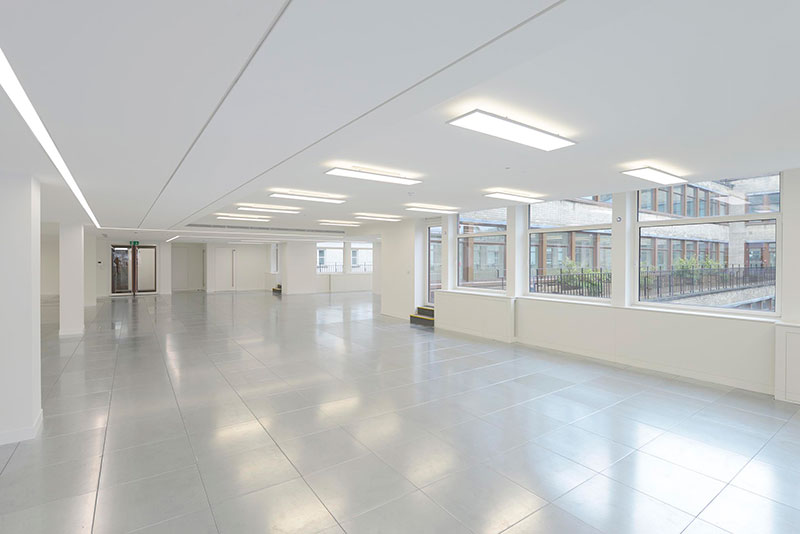 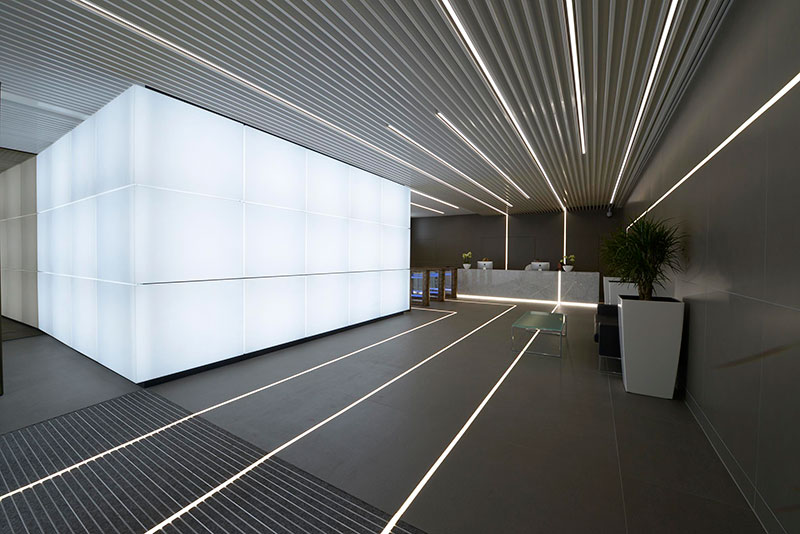 Following a competitive pitch against leading London advertising agencies, Simpsons were awarded the contract by Frogmore, the landlords of Weston House, because they were impressed by the logic and vigour of the agency’s creative proposals, and felt that they spoke directly to potential occupiers in this sought after High Holborn location, which is already home to the likes of Amazon, Google, Apple and NBC Universal.

A full corporate identity including on-site signage was created by Simpsons to coincide with the full scale refurbishment and official release of the property.  A prestige perfect-bound 32 page brochure and an iPDF version of the same were also produced to attract potential tenants (with the result that X floors of the 7 storey block were pre-let prior to the launch).  Following project completion, we directed an on-location photo shoot for the preparation of a second brochure, using actual as opposed to CGI images.  We have also mounted an on-going advertising and PR campaign.