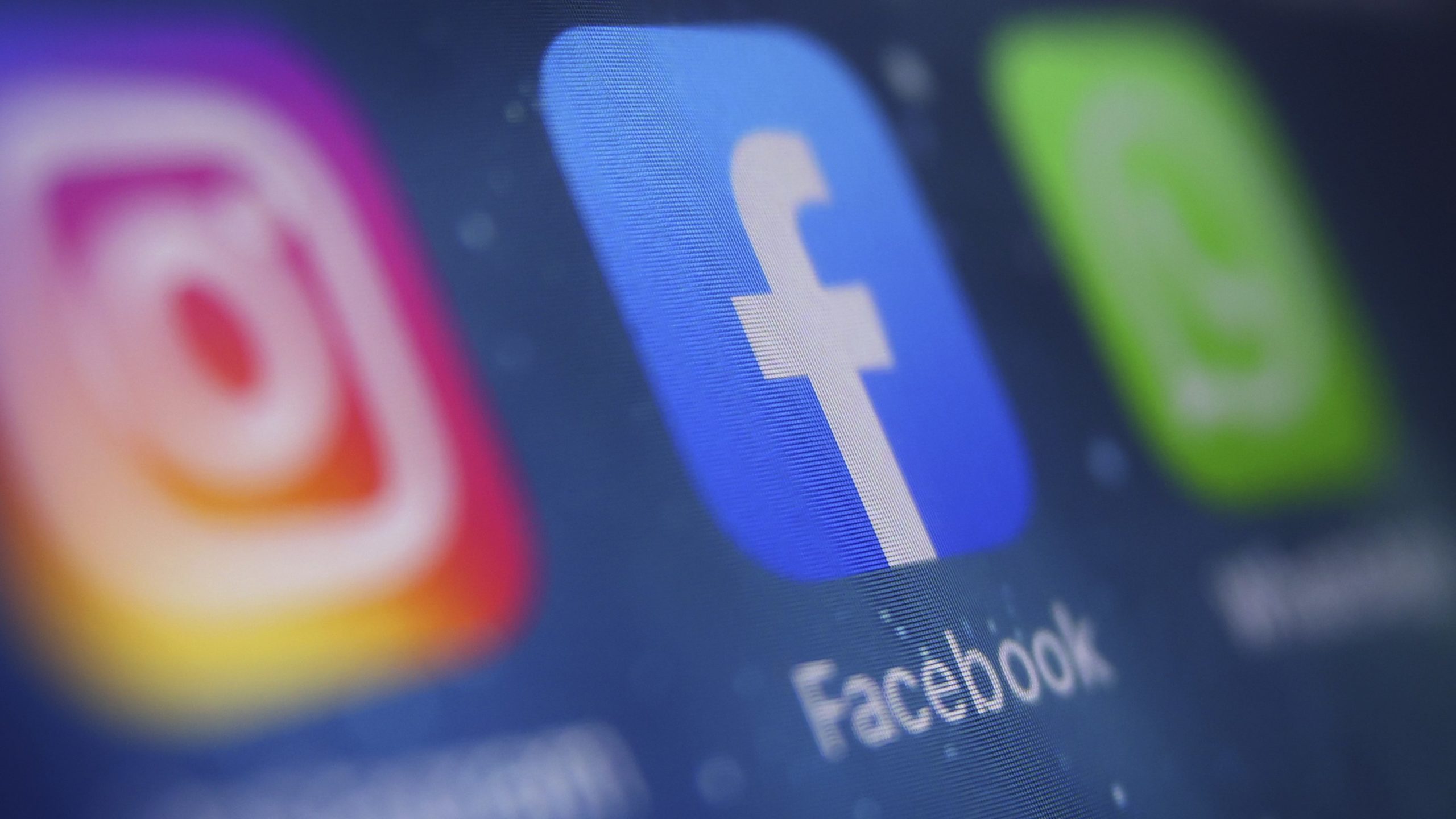 It was noticed yesterday before 17:00 GMT that WhatsApp had gone down across the UK, shortly followed by Facebook and Instagram. The outage lasted almost seven hours, Facebook says.

It blamed an internal technical issue, which not only affected Facebook’s services but reportedly also employees’ work passes and email.

Facebook Inc – which owns Facebook, Instagram, WhatsApp and Messenger – is thought to have lost between $67million and $102million in revenue during Monday’s seven-hour blackout, based on its average hourly earnings for 2020 and projections for 2021 based on Q1 and Q2 reports.

That is separate from the $48billion that was wiped off the company’s value as share prices tumbled five per cent on its second-worst day ever. Mark Zuckerberg – who personally lost $7bn amidst the chaos – has since apologised for the outage, which left billions of users unable to access their accounts or send messages.

It’s been revealed that a faulty server update was behind the problem, which effectively removed Facebook servers from the internet whilst also disabling all the tools needed to fix it. Engineers eventually scrambled to Facebook’s Santa Clara data centre, where they had to manually fix the problem.

Sheera Frenkel, New York Times’ technology reporter said part of the reason it took so long to fix was that “the people trying to figure out what the problem was couldn’t even physically get into the building” to work out what had gone wrong, as all passes and emails had been disabled too.

Downdetector, which tracks outages, said they had over 10 million problem reports from around the world. However, the real number of people affected is much higher: more than 3.5 billion people use Facebook, Messenger, Instagram and WhatsApp.

Mr Zuckerberg has apologised to those affected by the outage.

Several other tech companies, including Reddit and Twitter, poked fun at the social media giant’s predicament – prompting responses from the affected apps.

Many outages get resolved quickly. They are often localised too, with some people unable to open a website that can be viewed in another country. However, this outage was global and affected all of Facebook’s many spin-offs.

The length of time it was off-grid is also unusual. There were reports of “mayhem” in Facebook headquarters, as technicians scrambled to fix the problem. Interestingly that the outage hampered Facebook’s ability to tackle the crash – bringing down internal tools needed to remedy the problem.