Instagram has already been trialling the change in seven countries, including Australia, Canada, Japan and Italy. Anyone who is part of the experiment received a notification from Instagram.

“We want your followers to focus on what you share; not how many likes your posts get. During this test, only you will be able to see the total number of likes on your posts.” 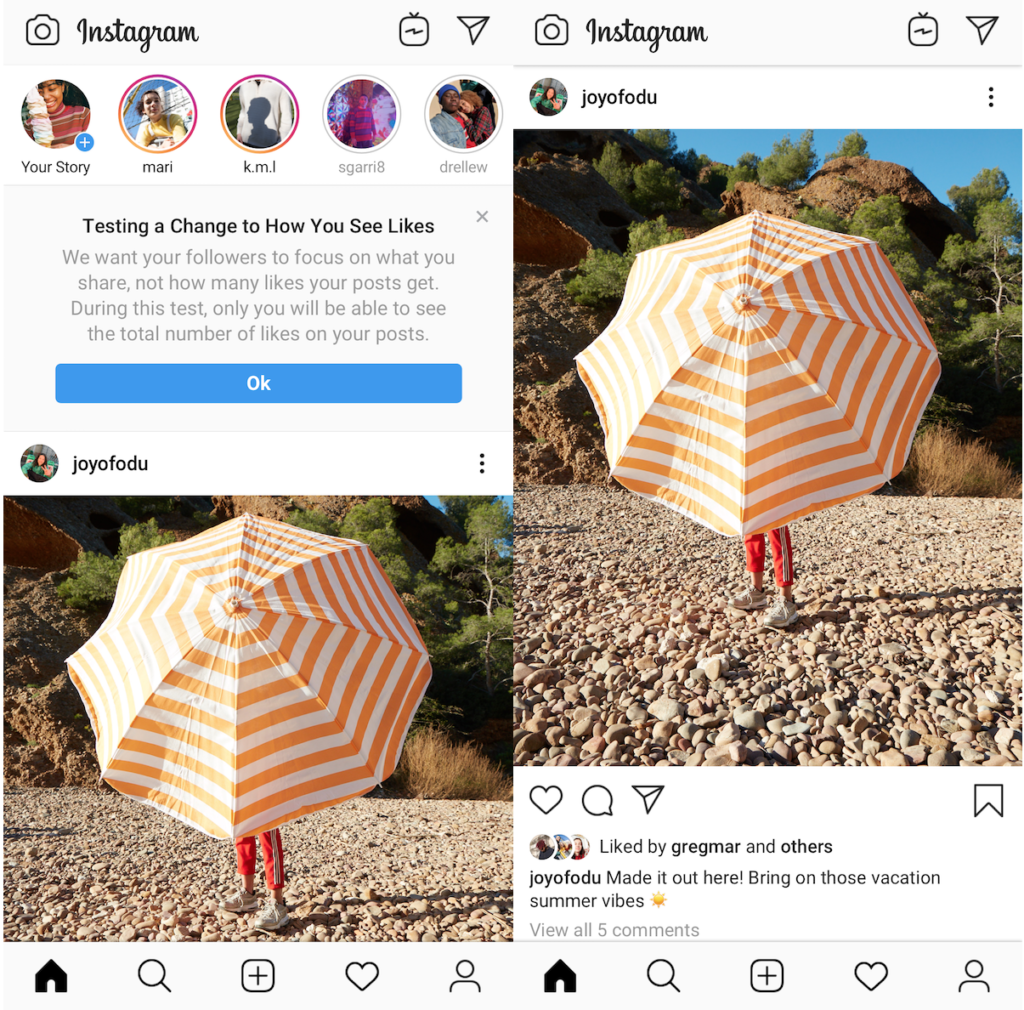 The company confirmed that they are only considering rolling out the hidden like count from posts, as a test for now. This is a strong indicator that Facebook and Instagram have confidence in the benefits of hiding the like count outweighing the negative social well-being implications.

App researcher, Jane Manchun Wong announced on Twitter recently that she has discovered code inside its Android app that allows Facebook to hide the exact amount of likes on a post from everyone but the original person who published the post. 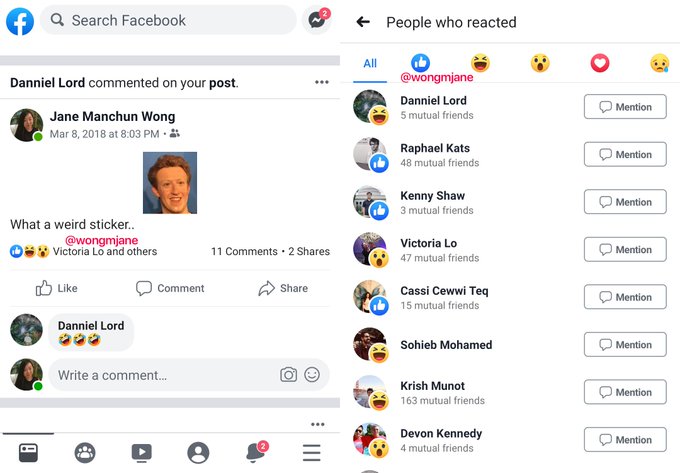 Wong went on to say, “It takes time to develop, observe, research and release experimental features like this. Experimental features could come and go. But I am certain hiding the public like counts will be beneficial to the digital wellbeing of a large chunk of users.”

If Facebook goes ahead with the development, posts will no longer show the number of likes or reactions to a post. The person who created the post would be the only user who could see the list of people and their reactions, but a number wouldn’t be publicly visible.

Early Facebook employees have expressed regret at building the feature, saying they encourage unhealthy behaviour. While the like has been a major Facebook feature for a decade, social media users have said that they avoid posting, if they think their posts won’t receive enough likes. Removing the public-facing feature of the like count could resolve that pressure.

It’s unclear when the feature will be available on both platforms globally.

Take your business marketing to new heights with our social media services. Please get in touch with our team today.